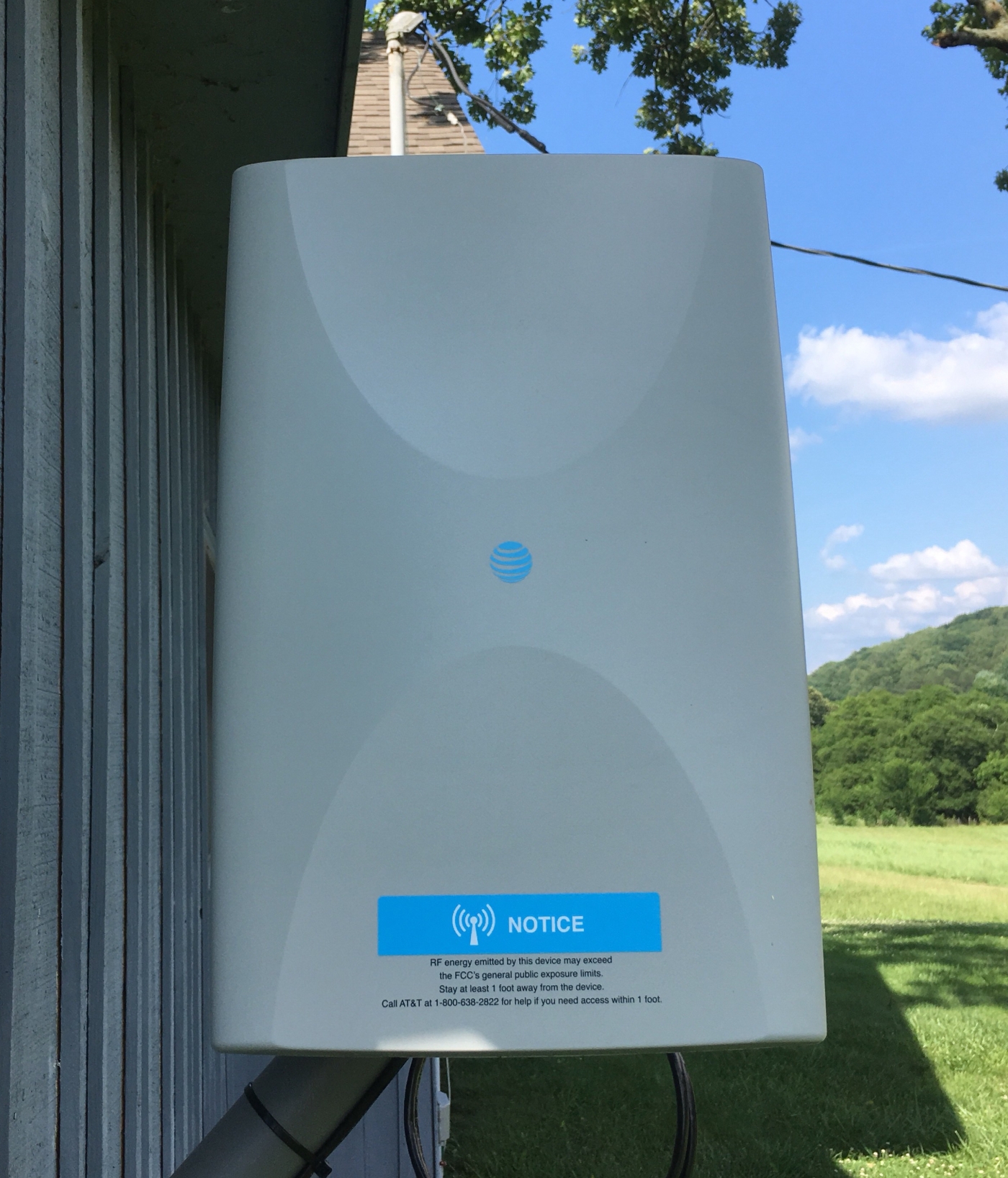 My two-month review has been one of my most popular posts so I thought it might be of use to give another update now that a longer time period has passed.

I’ll start with the bad and get it out of the way. Around last October we began having intermittent internet outages. These were random throughout the day. Sometimes I could unplug the router and antennae and it would fix and other times it would not. I spent time on the phone with tech support and after the third visit, my tech guy agreed to change out the router box to see if that would fix the problem. That fixed that problem, although it did take around one month to accomplish.

In March, around the time the pandemic arrived, we began having more random internet outages. This time around the AT&T box had all green lights and logging into the main page showed I had a good connection. We had used an AirPort Extreme Wireless router connected to the AT&T box to serve up wi-if to all of our devices. I removed the AirPort and connected everything to the AT&T box’s wi-if and the problem cleared up completely. At this point, I’m not sure if the AirPort Extreme was failing or if there was a firmware update on one of the two boxes that caused the problem. The AirPort Extreme had been working with it from the first day we installed the fixed wireless.

The only drawback that occurred was finding out that the range of the wi-fi of the AT&T box was smaller and could not reach every corner of the house as it did before. I’d always been intrigued with mesh wi-fi and while reading about those I discovered that AT&T offers a Smart Wi-Fi Extender for $40 that works with their fixed wireless box like other mesh systems. I installed it on the opposite side of the house from the main box. Connecting it was as simple as pressing the WPS button on the main box and extender. No passwords needed to be typed in or web addresses to log in to. Nice! We now have a stronger signal throughout the house and our devices connect to whichever has the best signal without any intervention on our part.

The family has really put the fixed wireless internet to good use during the pandemic. With the kids and my wife at home, they have all been doing multiple Zoom meetings throughout the day. These have worked well enough despite the limitations of our connection speed. AT&T has eliminated data caps during this time. We would have easily gone over the 250GB with all of the Zooms and other online learning had they not changed it.

The fact that our fixed wireless has been able to sustain the extra traffic during the pandemic would lead me to believe that AT&T could easily allow for larger tiers of data to purchase in the future. Perhaps they could offer 500GB for one price and unlimited for another. Another service, My Rural Wi-Fi, offers unlimited internet data utilizing AT&T towers for only $99 a month. Instead of an outdoor antenna, it uses a mobile hotspot typically sold for RV’s. Without a large outdoor antenna, it might not work for those on the extremes, however, it does make you wonder why an unlimited data plan is not offered on AT&T’s fixed wireless, too.

After two years AT&T fixed wireless is still the best internet available in my area. In the meantime, we’re looking forward to the future with the possibilities of improved speed with 5G, as well as the potential of the internet from the upcoming Starlink via satellite. Hopefully, they will come sooner than later.