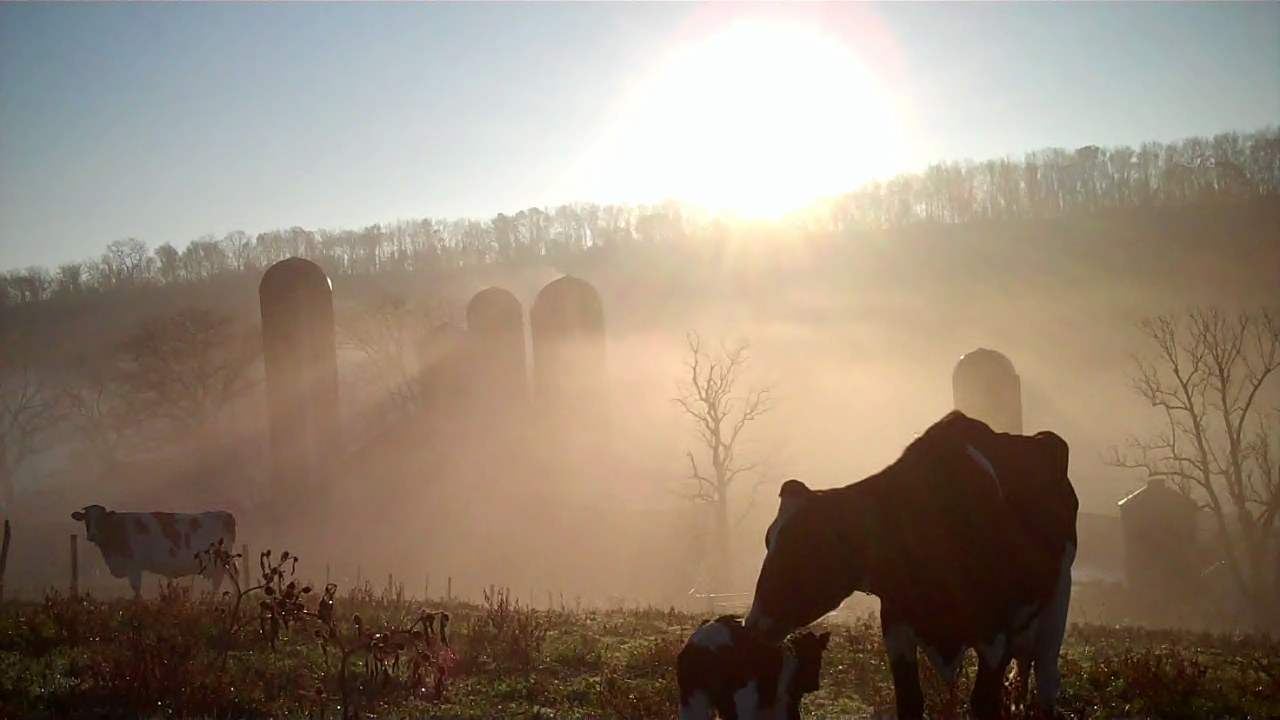 Imagine getting a letter from the government explaining you have six months or less to leave your house because your land, and those of your neighbors, is being taken for the greater good. Whether you wanted to leave, or not, you are now experiencing the dilemmas of eminent domain.

To be clear, I am not against development, but sometimes too quickly we cast aside the value of farms, or undeveloped property, in pursuit of growth or money. There is something to be said for the bucolic view of cows grazing on grass or wheat stems rippling in the wind, but the emotional impact alone is not enough to give value to farm land. 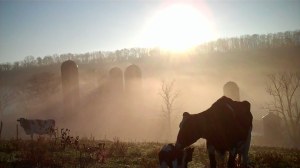 Farmers need supplies, machinery, labor, and other inputs, and to get these they spend their dollars locally. Money spent on these create other job opportunities to support them thereby creating a multiplier effect for the economy. A dairy farm needs not only everything for maintaining the farm, but also a milk truck driver, who then needs fuel and people to maintain their businesses, for example.

Farmers are also tax payers and contribute to the tax base through land, sales, and other taxes.  Farms do not need infrastructure paid at the taxpayers expense in order to maintain their business. Developments often get taxes waived for years in order to entice businesses to come, and new roads, water, etc are built by the government to accommodate them, too. While development could bring higher paying jobs and business expansion, simply saying if you build it they will come, doesn’t mean they will. The question really becomes should eminent domain be used to acquire land, and what should constitute the greater good?

Tennessee recently passed new legislation that would make sure land taken by eminent domain be used only for public use and not for further development. This will hopefully guarantee that land taken will be used for a good purpose. As Frank Cagle wrote, “But without eminent domain, how can counties do economic development? Niceley points out that two successful Tennessee companies own some of the most choice real estate in America. That would be Pilot Flying J and Cracker Barrel. How did they obtain this real estate? They bought it from willing sellers. Industrial development boards can buy all the land they want. They just can no longer do it at the point of a gun.”

I will never forget my college rural sociology class where the professor explained how land was taken by TVA through eminent domain from farmers. Thousands of acres of excess land that was taken was later sold to developers, in one instance, who turned it into a beautiful upscale community. My professor told us what a great impact it made on the surrounding counties’ tax base and how they were better off for it. I was the lone dissenter in the class. If more land was taken than was needed, then why was it not returned to those whom it was taken from?

The greater good is a powerful phrase, and I hope we treat it with respect.

5 thoughts on “Farms and Eminent Domain”